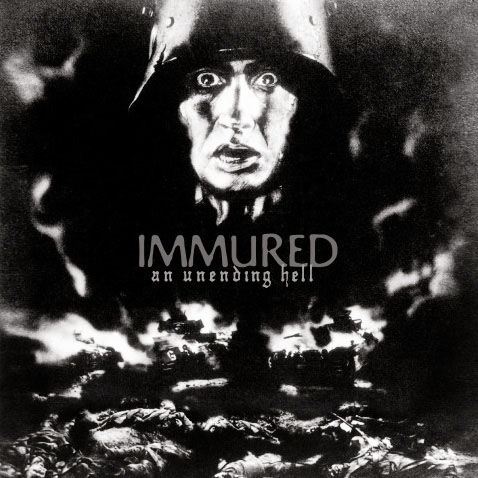 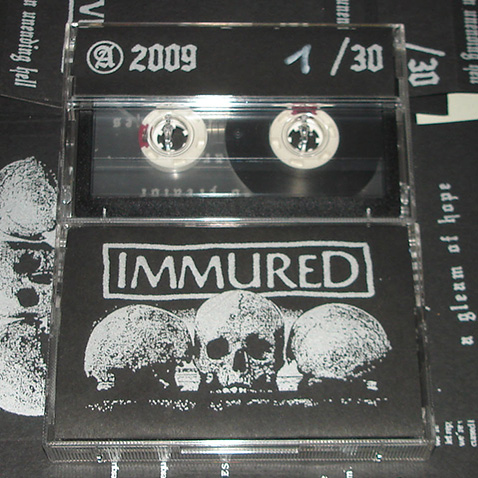 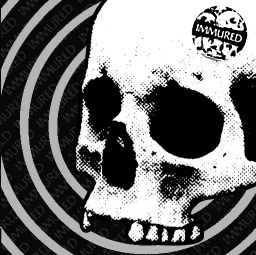 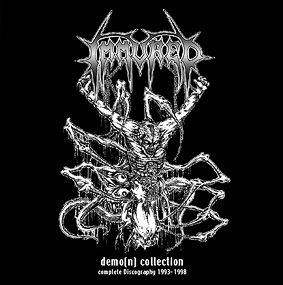 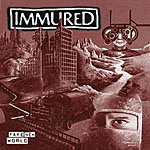 „For What?“ Split CD-R w/ ULCERRHOEA 2004
Supposed to be released as a 7″EP on american First Blood Family,
but never showed up. Hand-numbered edition of 70 copies.
SOLD OUT! 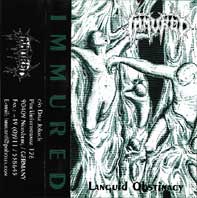 „Languid Obstinacy“ Cass. EP 1998
Includes all tracks from both split-7″s plus 4 new songs, a new version of „Torture Master“ and a cover version of Carcass‘ „Malignant Defecation“. Several hundred own copies, got licensed to Obscene Prod. for addtitional 500 copies. SOLD OUT! 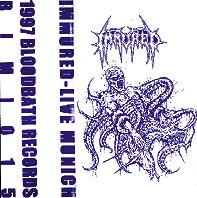 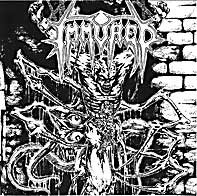 Split-7″EP w/ MALIGNANT TUMOUR 1996
Released by Obscene Productions (Czech Republic), limited to 500 copies,
not sure if they did a second pressing. SOLD OUT! 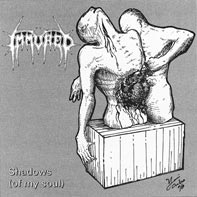 „Shadows (of my soul)“ Split-7″EP w/ KADATH 1996
Released by Stuhlgang Records (Germany), limited to 500 copies.
First recording with Dave and Jens on vocals. SOLD OUT! 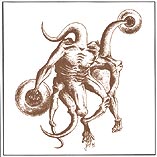 „The Obvious Transitoriness of Being“ 7″EP 1994
Recorded in 1994 along with the 2nd Demo tracks, it took until 1996 when it was finally released by Lull Record (Germany). Limited to 300 copies. SOLD OUT! 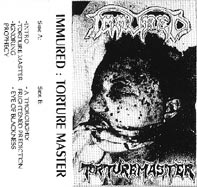